September 10, 2017 LTL, musings
Unexpected joy, with a touch of water.

With its gusts of wind, and rain, and beautiful clouds … 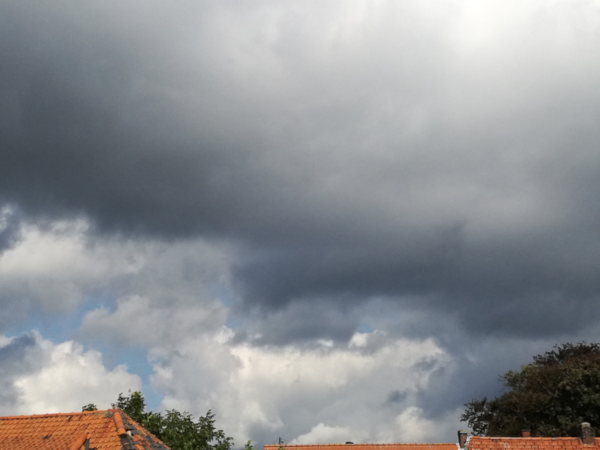 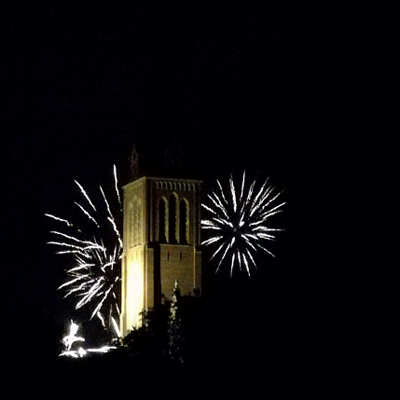 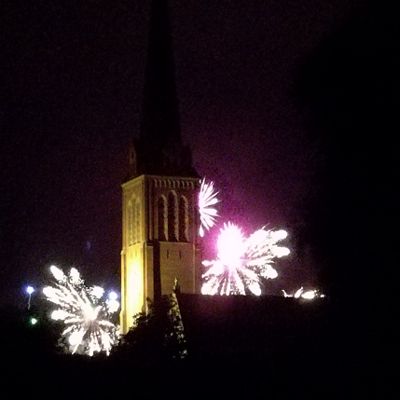 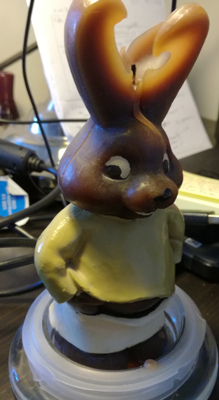 I swear his eyes are following me across the room …

This is the original isolation material. 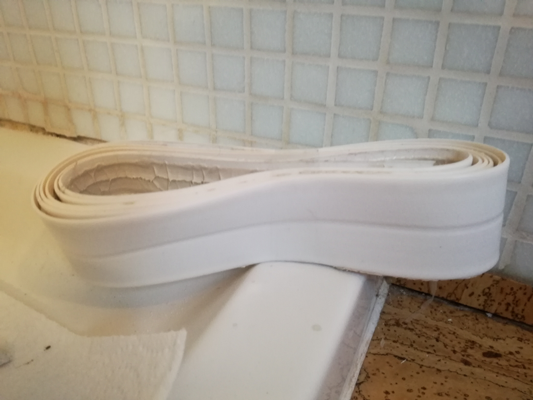 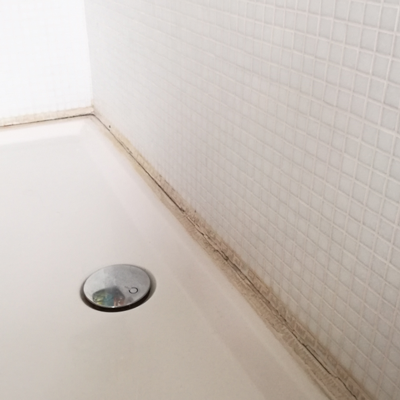 A couple of days later : 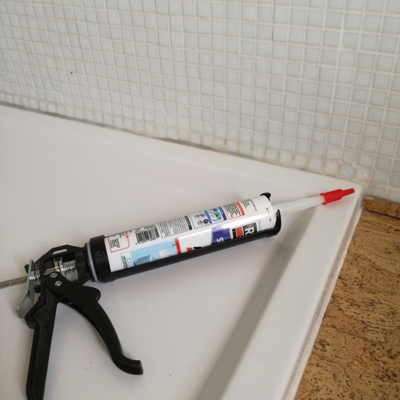 I’m glad I used transparent silicone, even though the result is a bit ugly (I made SUCH a mess). Fingers crossed there’s no more leakage now for at least a couple of years …

I just found a puddle of water on the cabinet in the living room.

The shower must be leaking.

And yes. That’s his duster.

Duet in A minor.

I now have a new neighbor on the other side of the house as well.

And guess what.
She also owns a big dog that doesn’t like to be left alone at home …
Sigh. 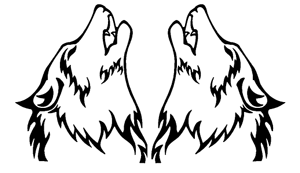